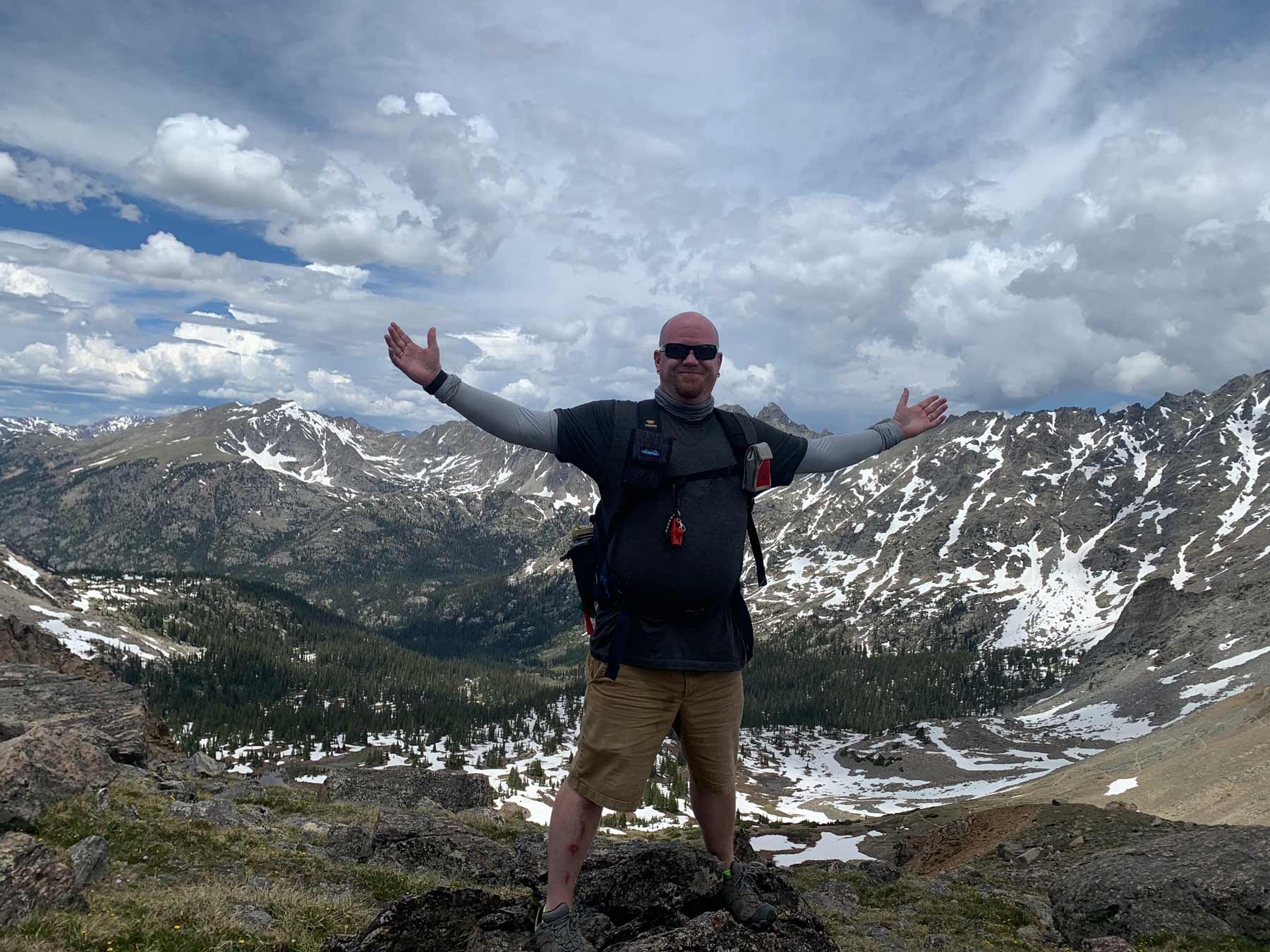 Indian Peaks Wilderness borders the southern edge of Rocky Mountain National Park. Having done other hikes in different parts of the Wilderness, this was my first hike from the Fourth of July Trailhead.
From this trailhead you can go to Diamond Lake, Fourth of July Mine, or Arapaho Glacier.
Our goal was Lake Dorothy, which at 12,061 feet, is the highest lake in the Indian Peaks Wilderness. The trail follows the Fourth of July Mine trail, then goes to Arapaho Pass, and then on to Lake Dorothy. Lake Dorothy sits in a cirque under Mt Neva.
The Fourth of July trail begins with switch backs as you traverse up the southern side of Old Baldy until reaching tree line right before the Fourth of July Mine. Along the way we saw several blooming alpine flowers such as Indian Paintbrush, Purple Fringe, Alpine Primrose, and several others. Snow runoff created several small waterfalls and one large one we had to cross. The trees along the trail were green and beautiful. As we gained elevation, the trees got smaller, until only a final small grove existed before the rusted remnants of abandoned mining equipment appeared.
Fourth of July Mine  was at one time a working silver mine that started on the fourth of July in 1872.  Seeing the mining equipment caused me to reflect on how difficult life was at this elevation (11,240ft). As I got close to the equipment, I noticed rusted nails and small metal bits on the ground. Considering the size of this metal machine, I wonder if horses had to drag the equipment up the mountain and how long that might have taken. The lure of silver and riches evidently offset the difficulties the miners had to endure.
From Fourth of July Mine the trail to Arapaho Pass is gentle and follows the side of South Arapaho Peak. Arapaho Pass (11,906ft) is the highpoint between South Arapaho Peak and Mt Neva. The view from the pass is incredible, I could see north into Rocky Mountain National Park (including the wide, flat top of Longs Peak) and west towards Caribou Lake.
Lake Dorothy is just a short hike from Arapaho Pass. Since it was the 24th of June, it was surprising to see the lake still partially frozen over. Sitting in the cirque and viewing the class 4 ridge (YDS) that ascends Mt Neva inspired me to return and try for the summit in the future.  On the return, we had a light rain shower that felt refreshing. So far this was my favorite hike in the Indian Peaks Wilderness.
Additional editing by Gordon Eaton III 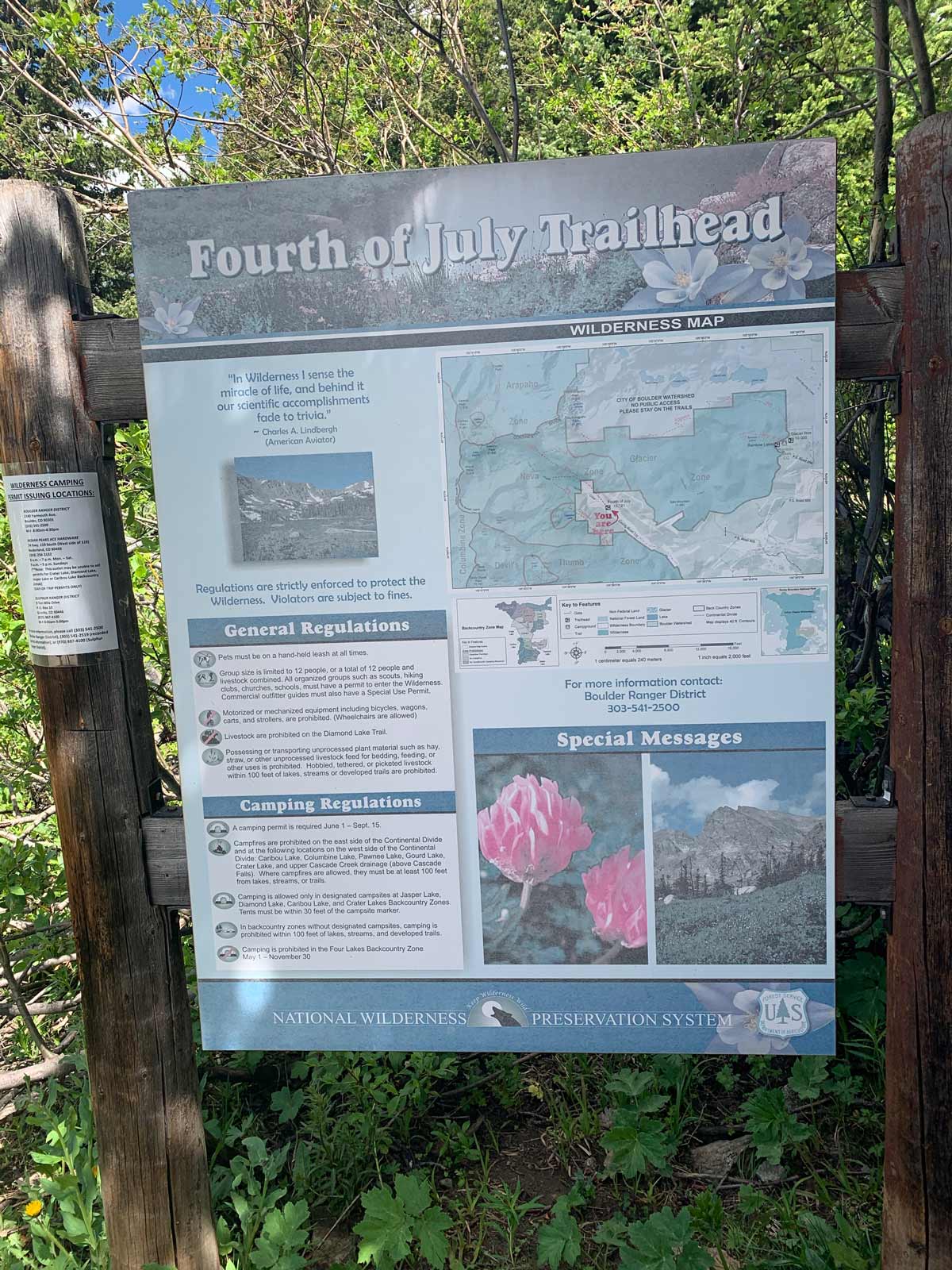 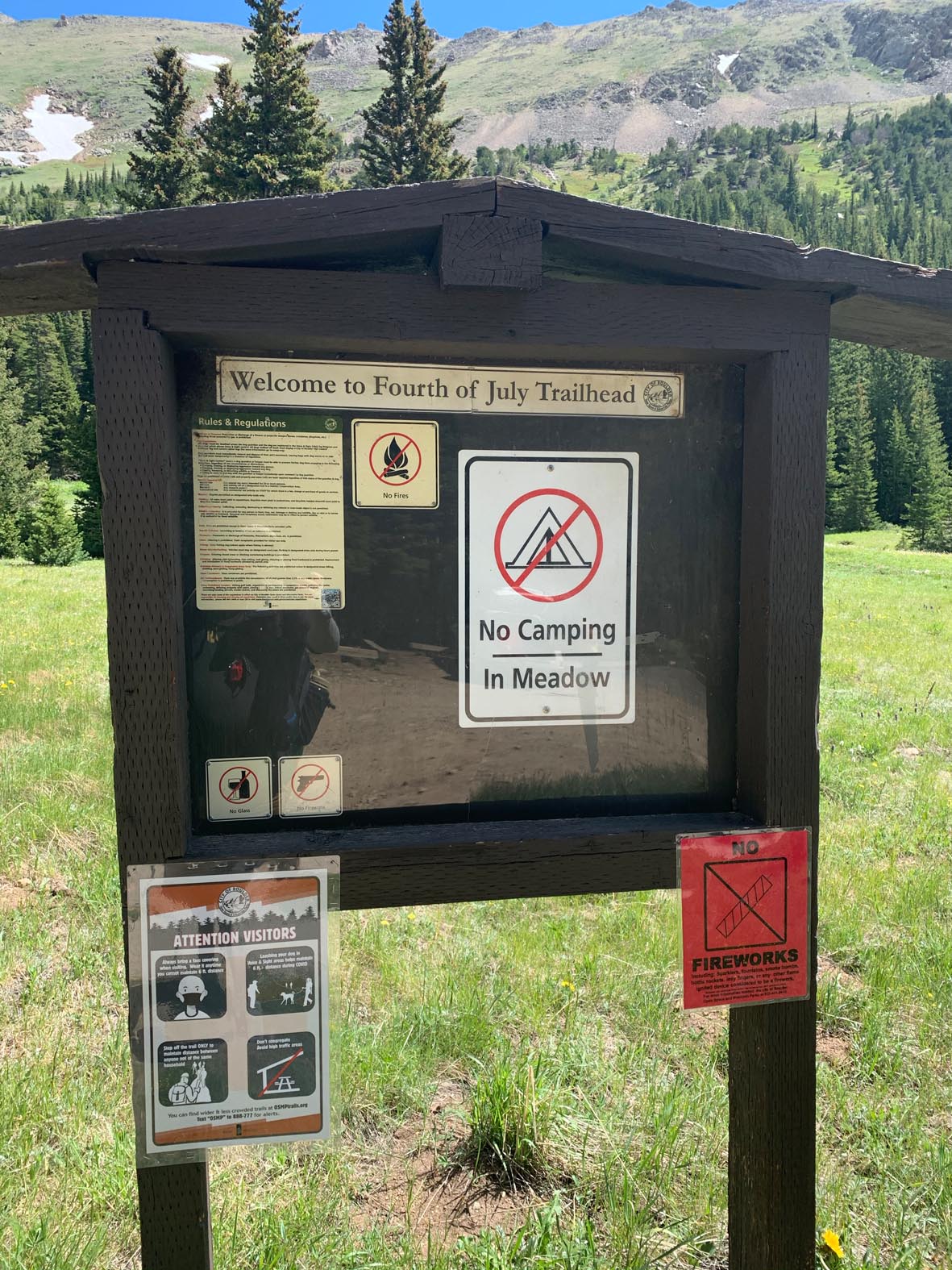 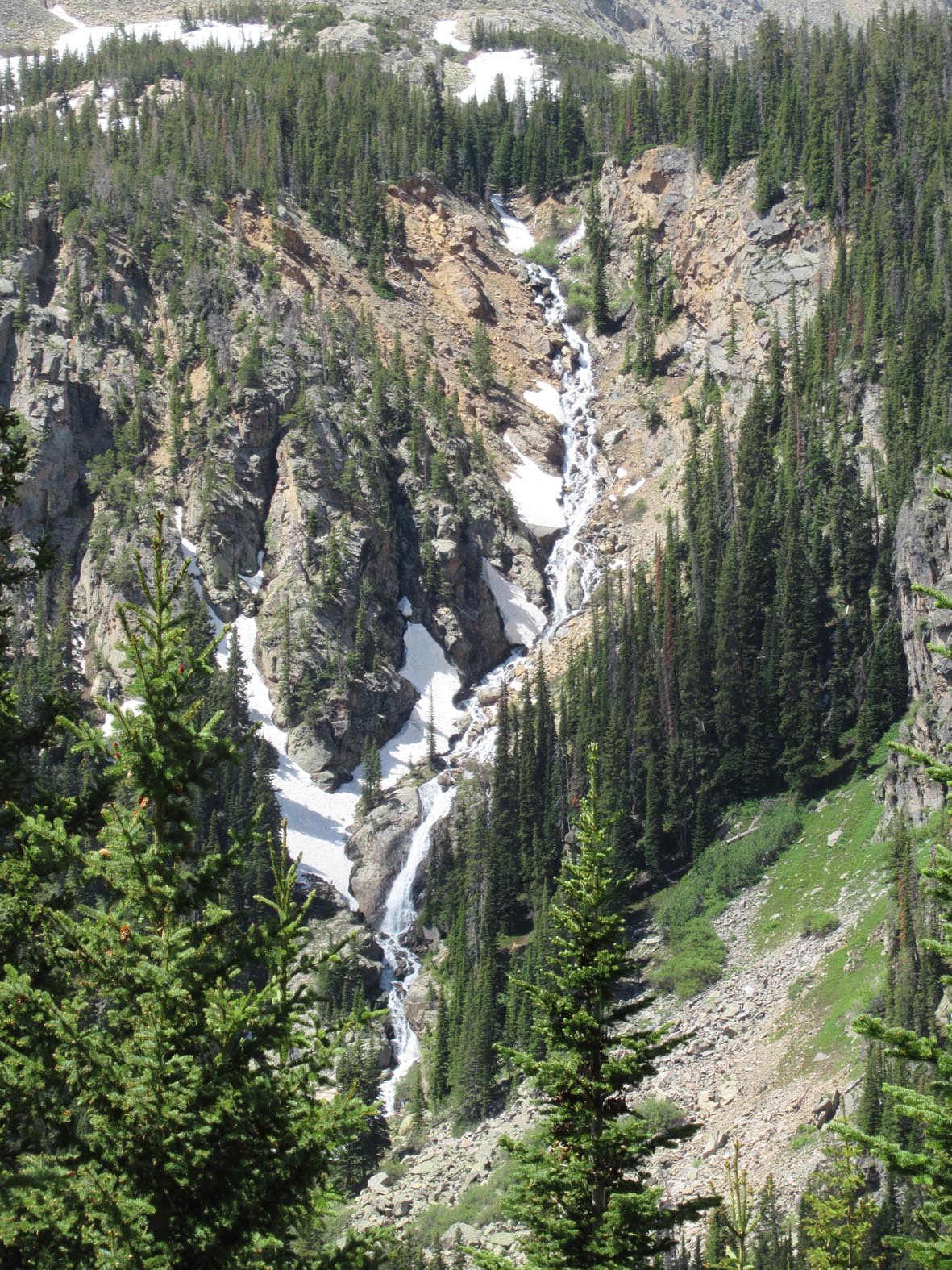 Looking over at giant waterfall 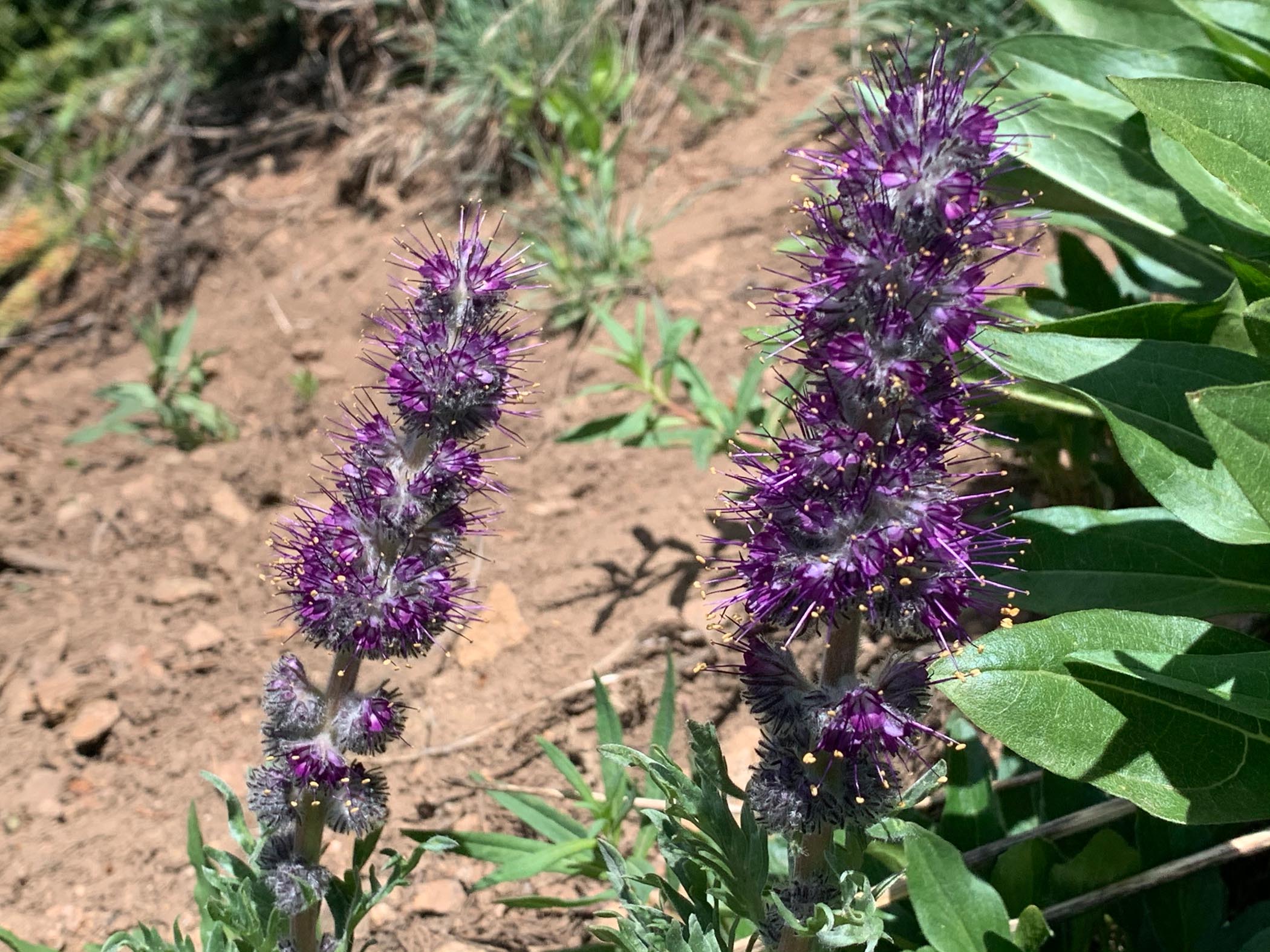 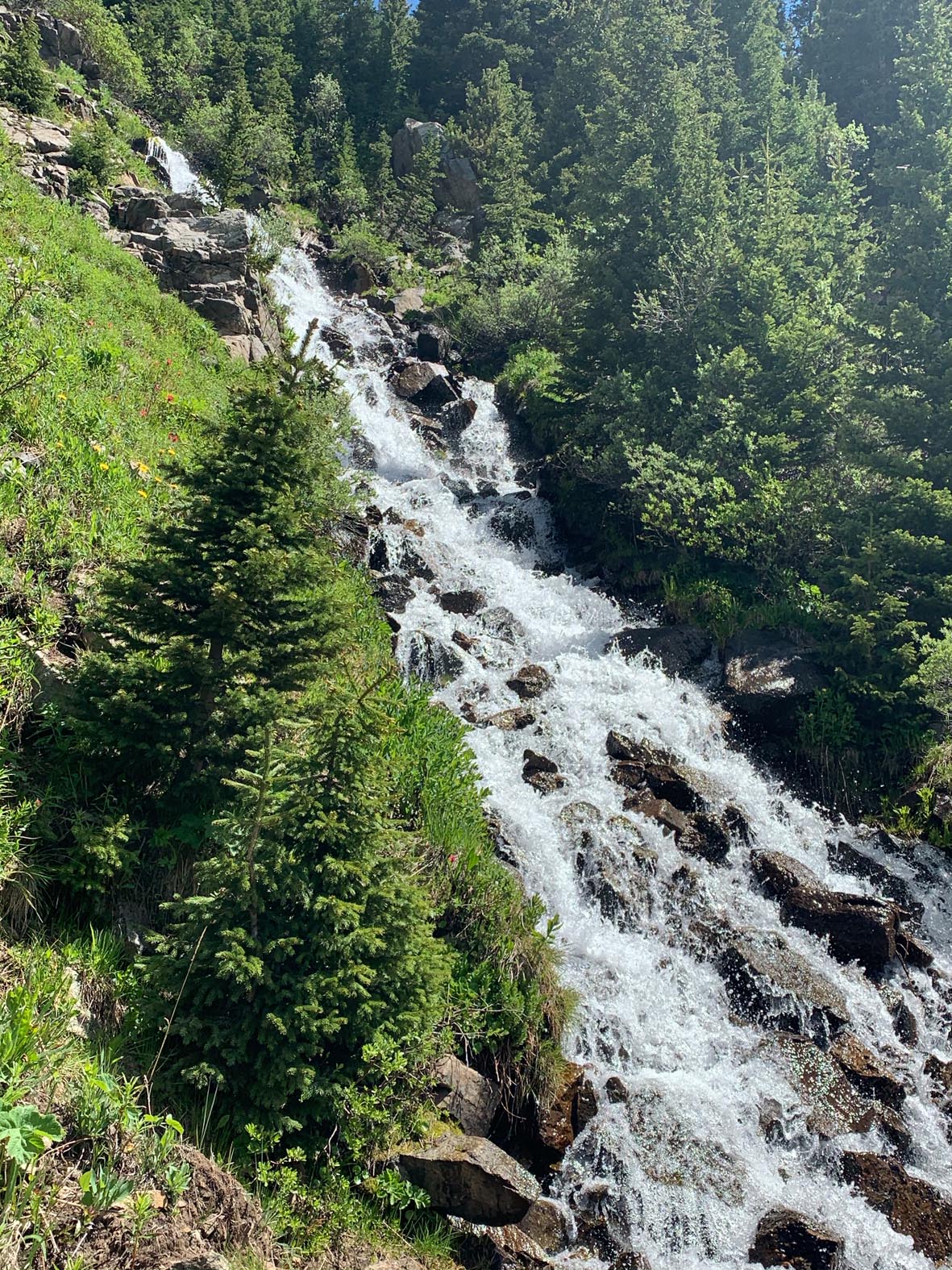 Waterfall that crosses the trail. 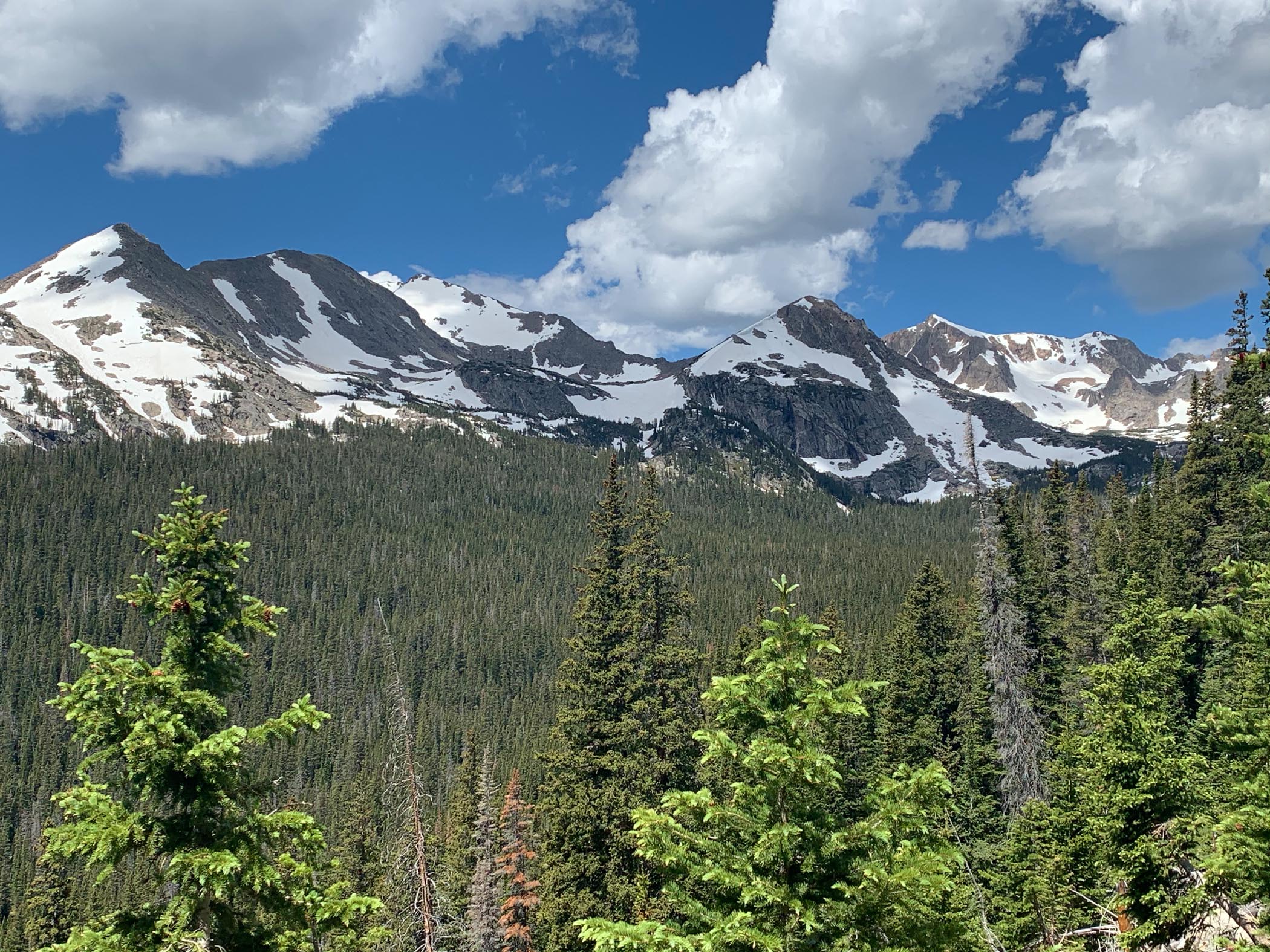 We were treated to beautiful mountain views as we gained elevation. 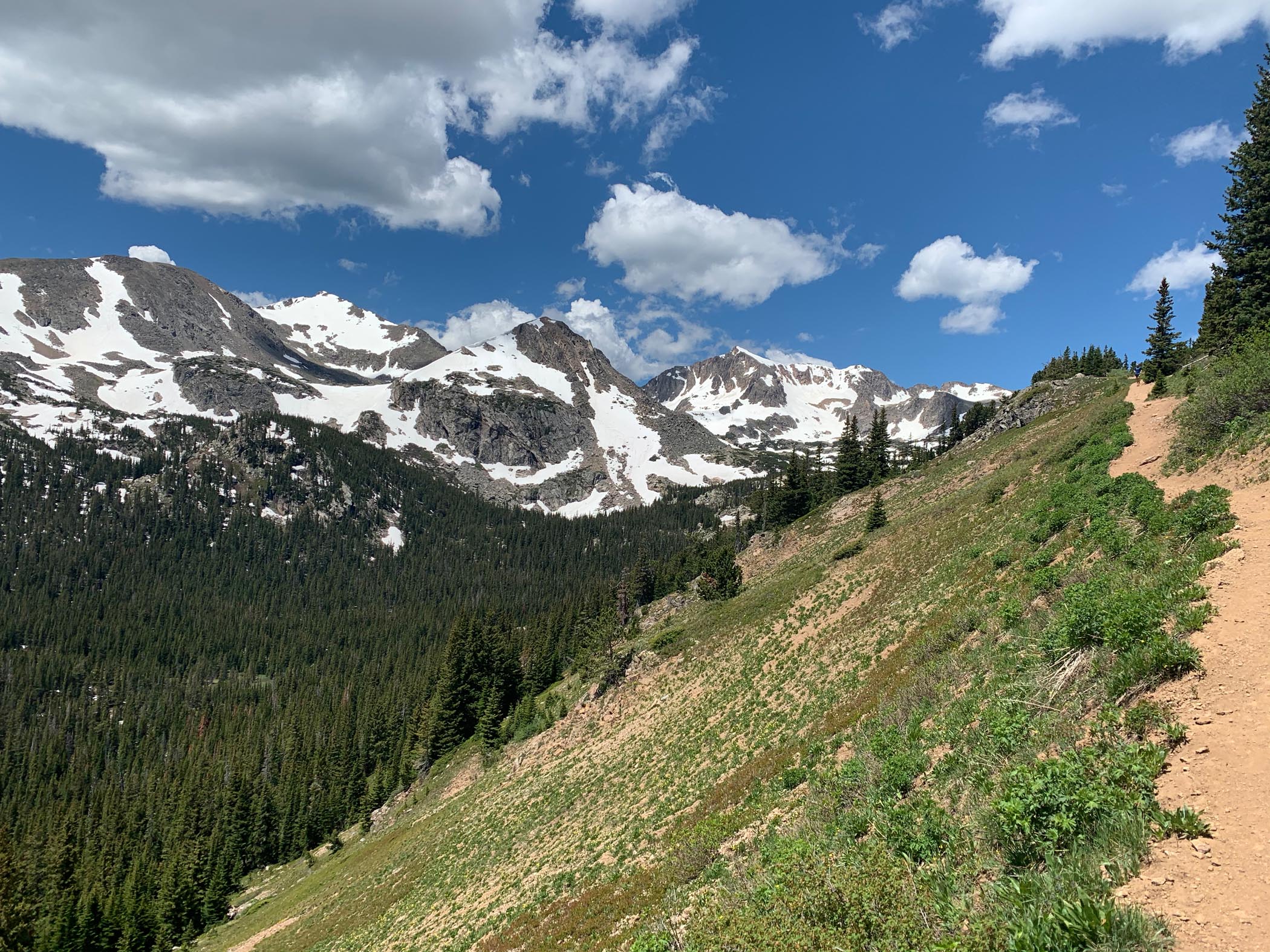 Gaining elevation on the side of Mt. Baldy. 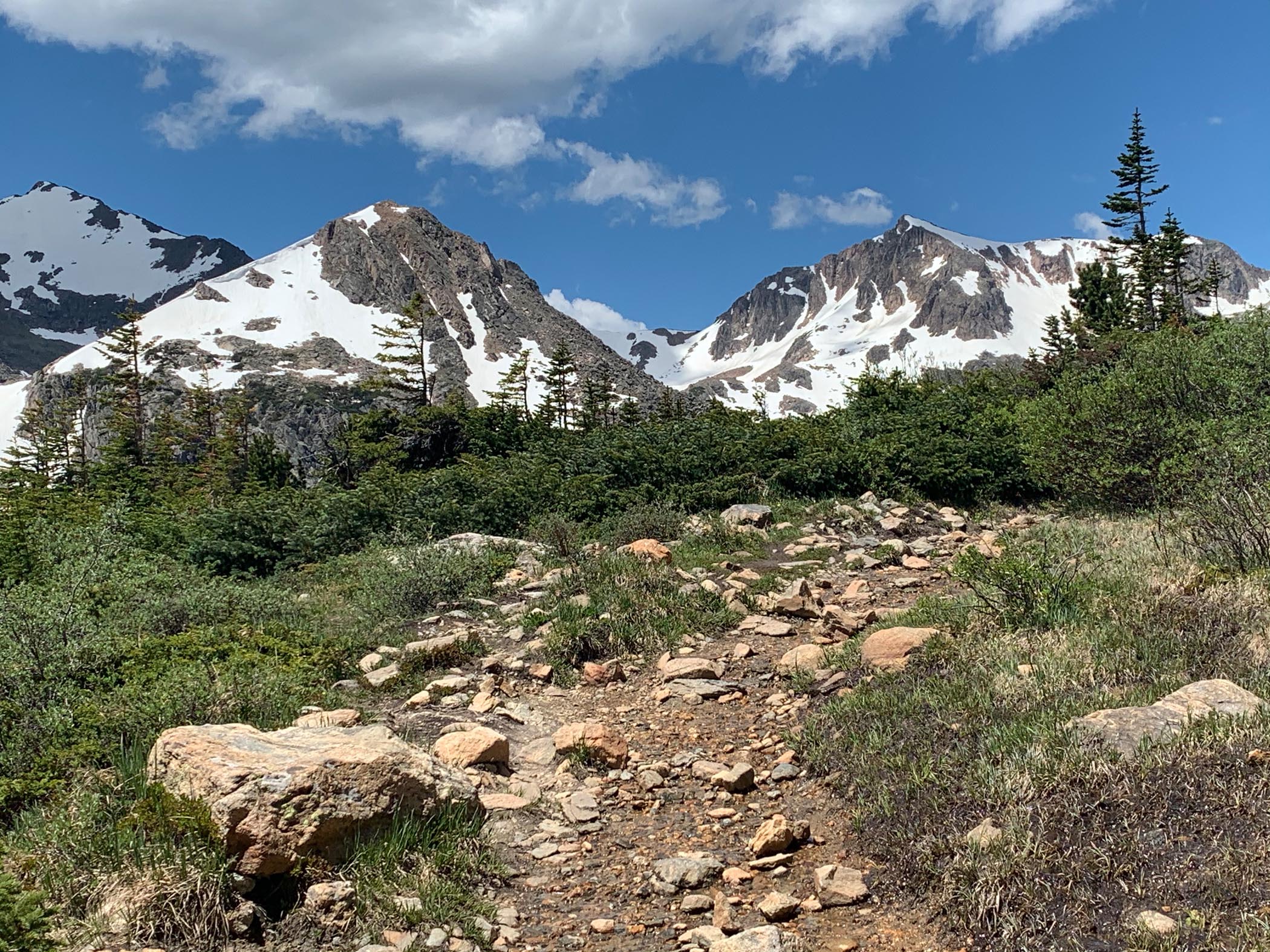 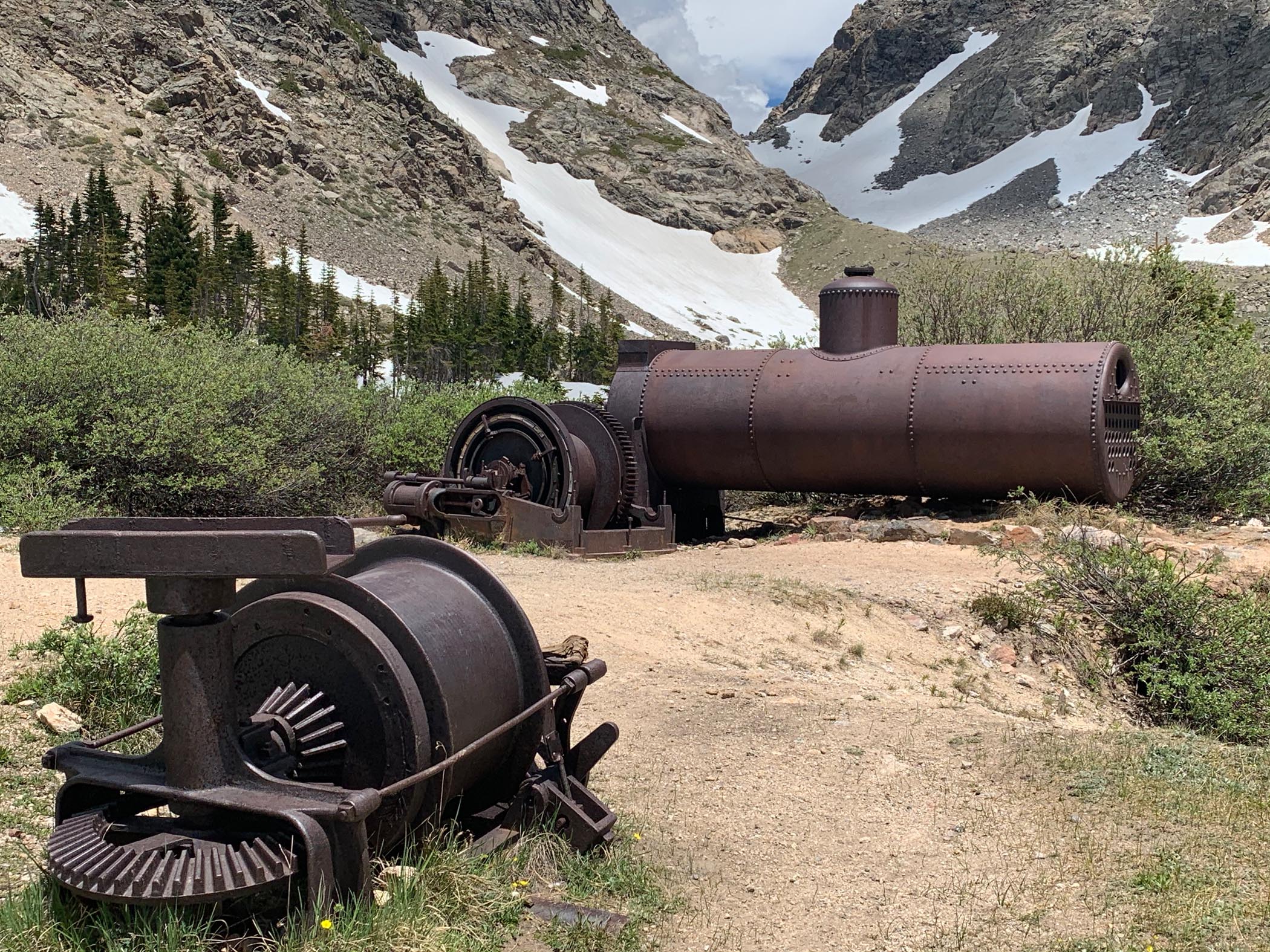 Mining equipment at the Fourth of July Mine. 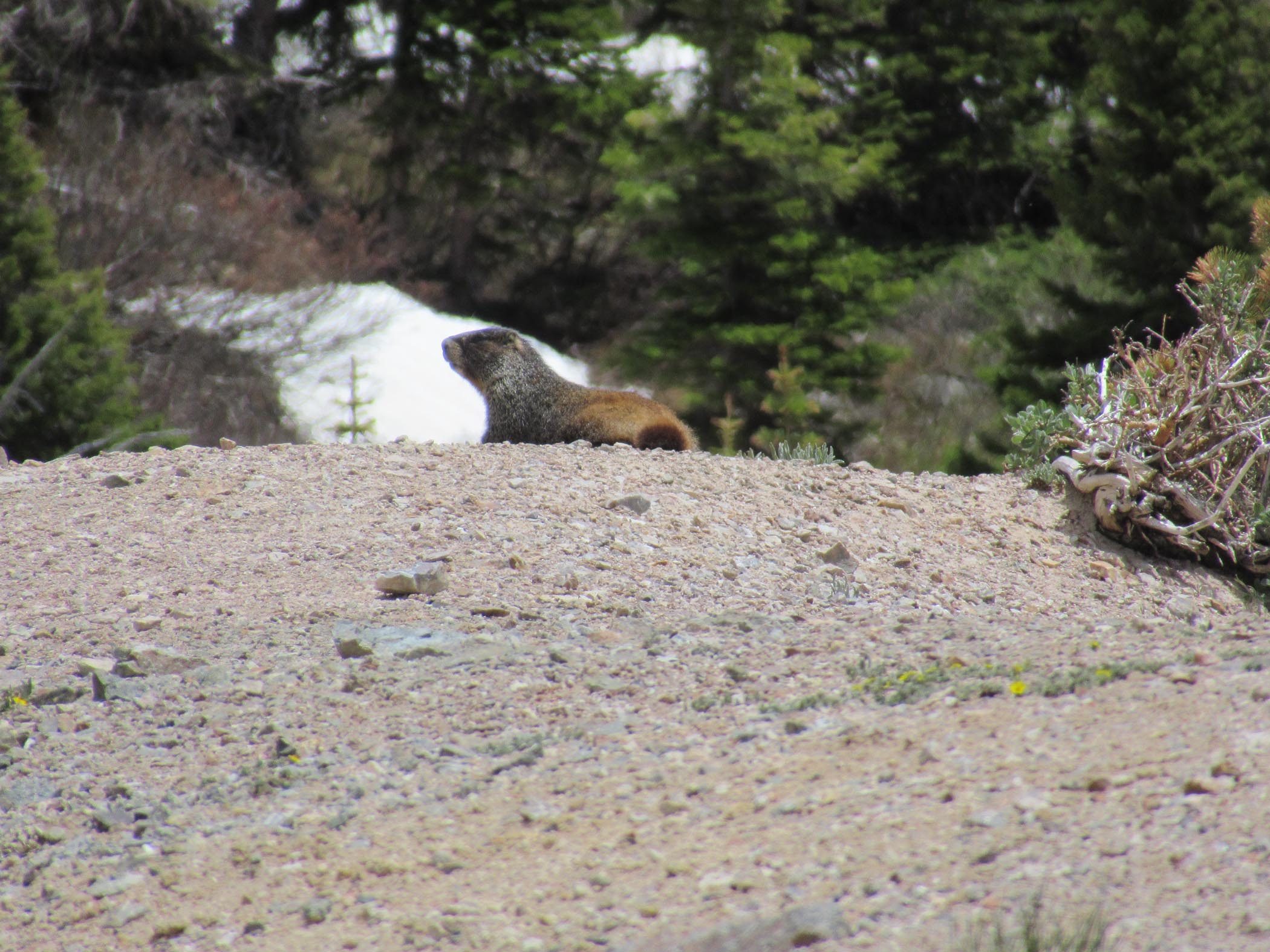 Happy to see a marmot. 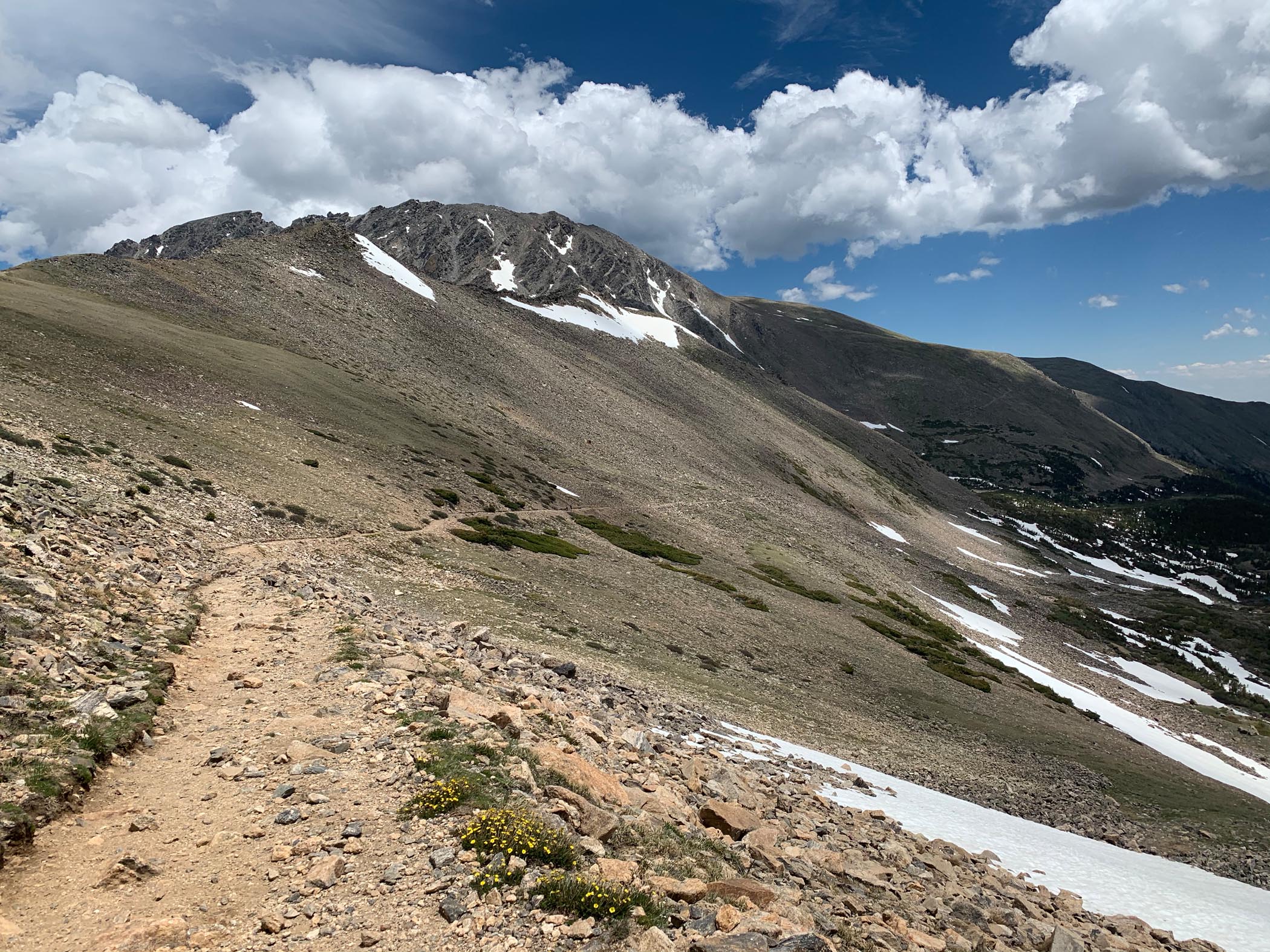 Looking back on Arapaho Pass Trail. 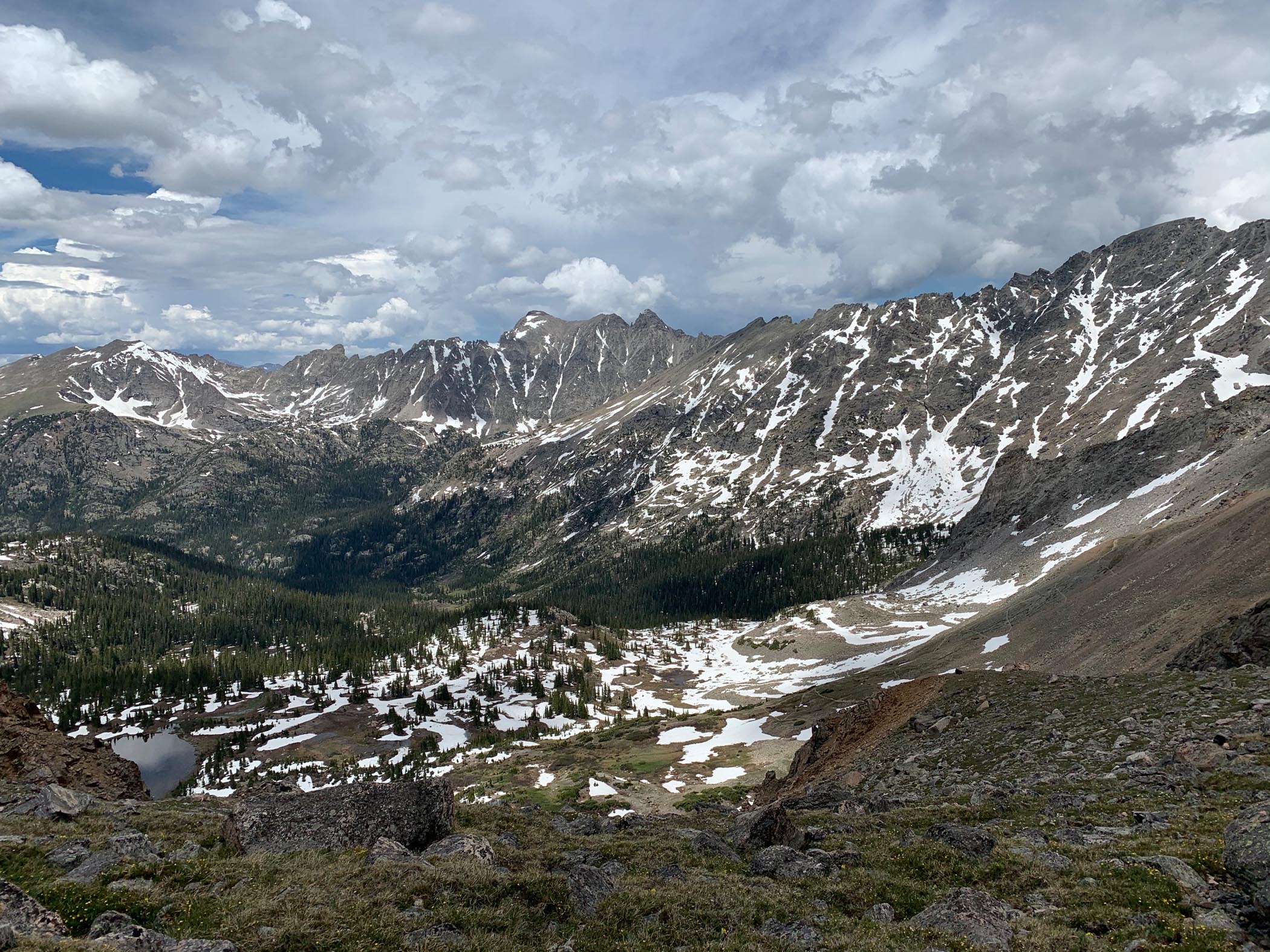 Looking down at Caribou Lake from Arapaho Pass Trail. 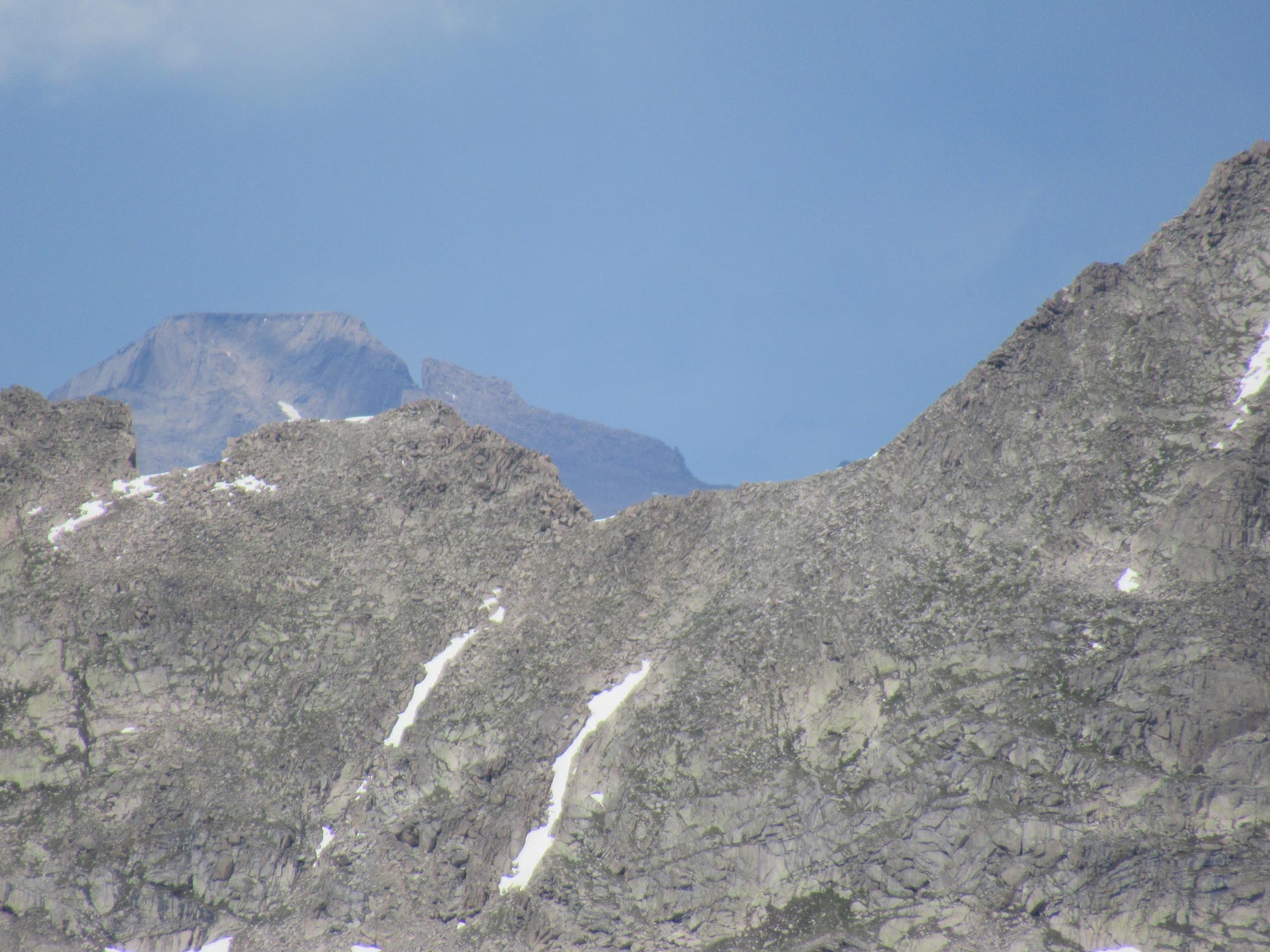 Longs Peak far off in the distance. 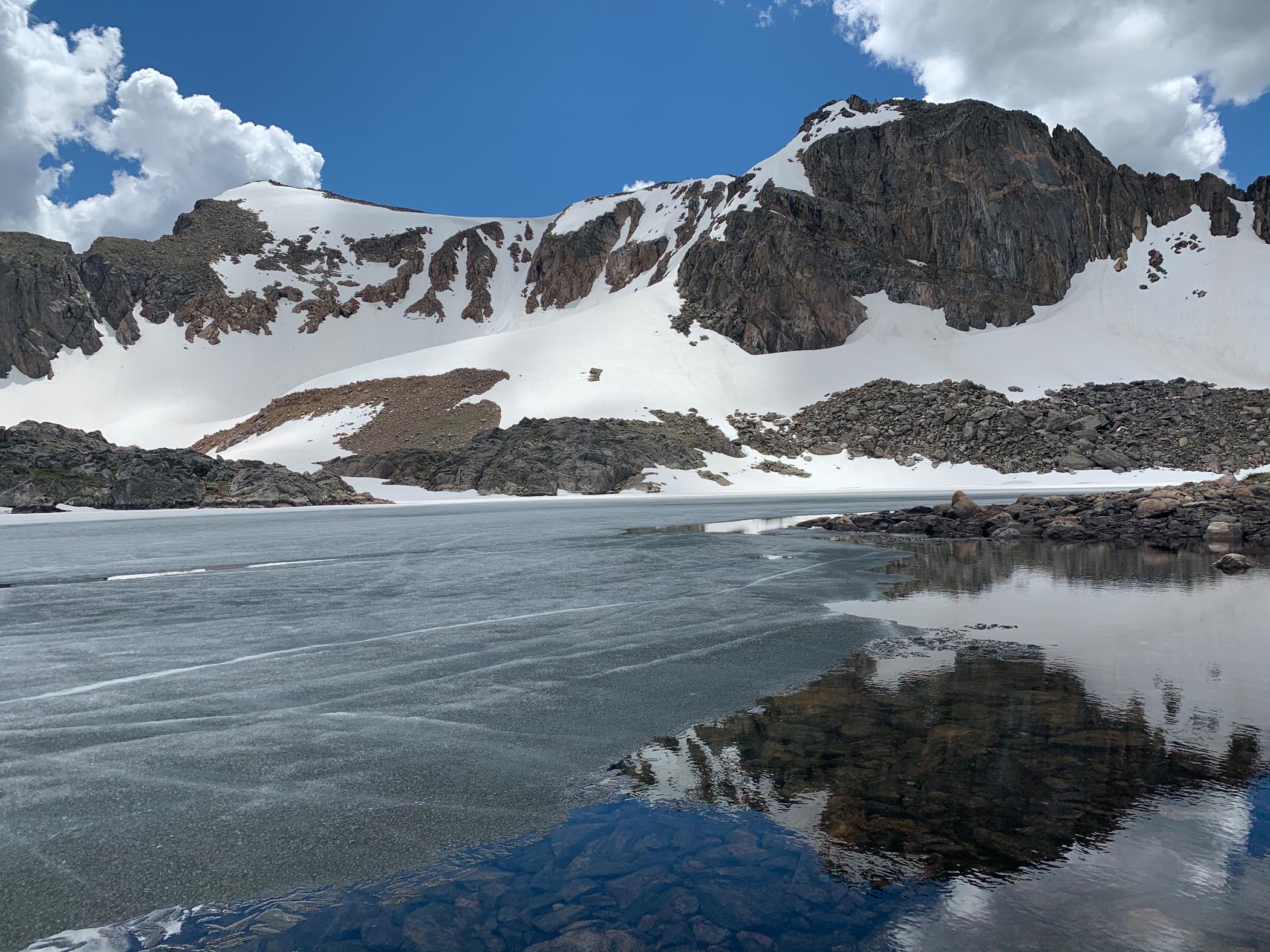 “You’re off to great places, today is your day

“You’re off to great places, today is your day

“"There are no shortcuts to any place worth goin

“Because it’s there” George Mallory #climbi

“A walk in nature walks the soul back home.” M

During lockdown I have been trying to photograph t

You want in? Rudi inside looking at Kaya on the ou

From the top we can see so much more. #climbing #c


Error: API requests are being delayed for this account. New posts will not be retrieved.